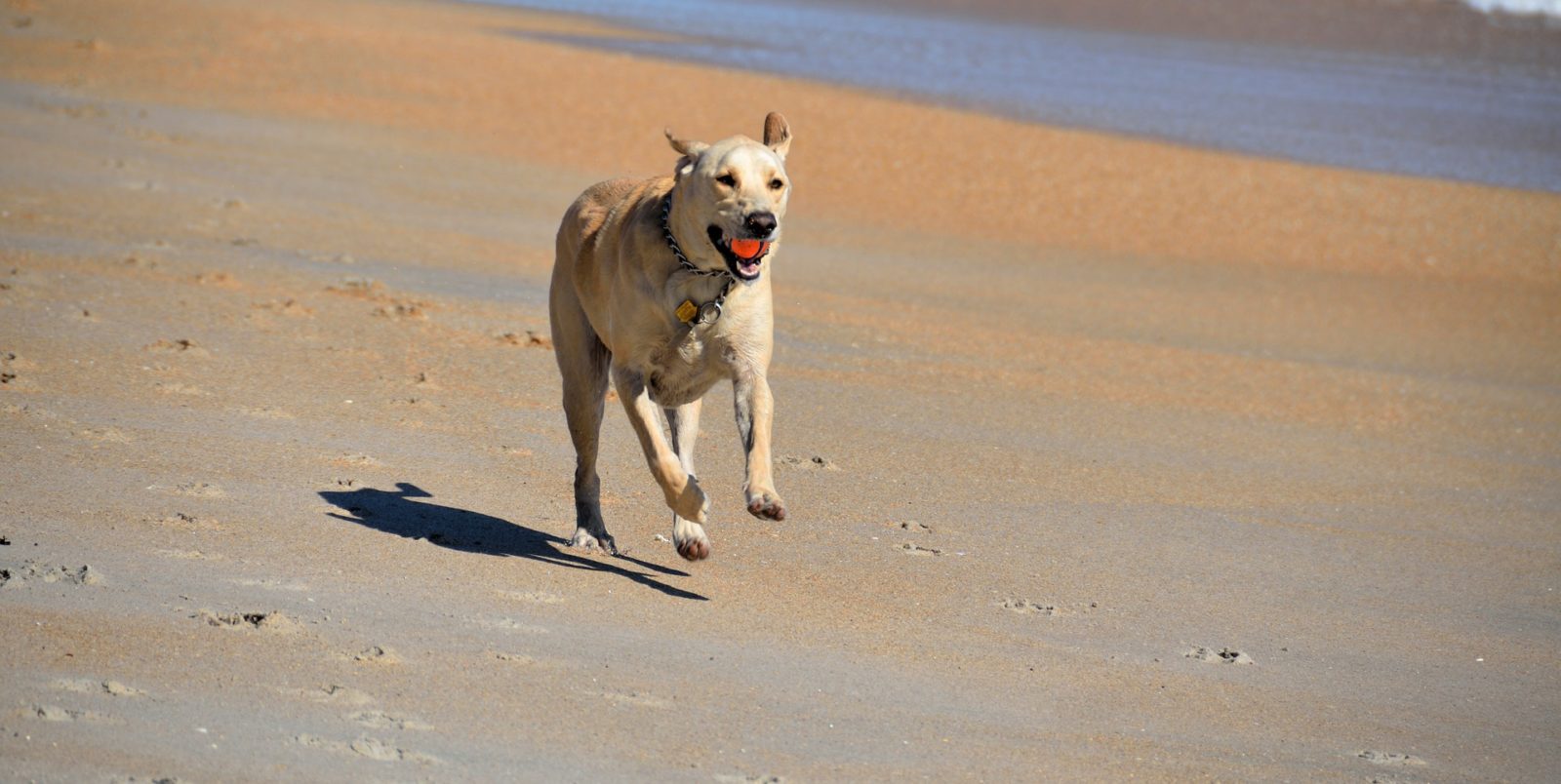 I was at my hair salon chatting with my hairdresser as we do when we are in for a service. We were discussing some of the antics of the dogs we had each owned. As the conversation continued, I was reminded of the lessons of loss, and the learning and growing that ensues after.

She mentioned that at the present time, her daughter was very concerned about her dog who has a tumor on his leg. The word cancer has come up. Sobbing to her mother, she cried out, “What am I going to do? I can’t live without him.”

Memories flooded over me as I recalled my own similar situation. I was raising two little girls on my own. We had two cats that we brought from California to Virginia when we had left their father behind. I had avoided the appeals for a dog until one day, while they were visiting with their dad in California, I met a puppy.

A friend had an unanticipated litter of dogs. A mix of black lab and golden retriever, these pups were irresistible balls of fluff and energy. A soft spot opened as I watched the pups play and frolic. I began to reconsider the idea of a dog in our lives. Perhaps the puppy could fill the void created when we left their father and friends behind. I chose a female that remained and had the owner tie a pink ribbon around her neck. I would bring the girls by when they returned from their visit. Of course, the pup came home with us and Chelsea immediately changed our lives.

The girls eagerly assumed full responsibility for the tiny pup. A large crate was assembled in the sunroom and an array of chew toys provided to keep her busy when we were away. Chelsea was quickly housebroken, an invisible fence was installed, and she began to freely explore her yard.  When she reached the age of six months, she was cleared by the vet for long walks and even runs. The girls again assumed responsibility for the walks before and after school as I would be at work for both.

I took Chelsea for a highly anticipated “run” in the neighborhood on a dark fall morning and realized something was wrong. Chelsea would not run. Thinking perhaps she was still too young, we returned to the house. I showered and prepared for work. Later in the week, we attended our first “obedience” class. As we circled the ring with other dogs and owners, I was called aside by an observant trainer.  The trainer noticed a “drag” in Chelsea’s hind legs and suggested she be checked by the vet immediately. Chelsea was examined, x-rayed, and diagnosed with hip dysplasia. The condition is not uncommon to her breeds and there were options for the control – or elimination – of the pain. Surgery could be performed, lifelong drugs could be administered, or the dog could be put down.

We opted out of all three and determined to love Chelsea the way she was for as long as we could. We would provide Chelsea with only the occasional ibuprofen if she appeared to be uncomfortable. She provided years of companionship and seemed oblivious to her painful hips as she continued to frolic and play with the girls whenever they were at home. She covered them in loving kisses and slept comfortably – and against the rules – with them in their beds. Her hips seemed to cause her only an inconvenience at best if long walks were avoided.

Yet later in life, Chelsea was invaded by the dreaded cancer. A huge tumor grew in her abdomen Thinking that I could prolong the life of this wonderful creature who had so enhanced our lives I chose to allow surgery. I will never forget the day I took Chelsea to the vet for her procedure. She eagerly climbed into the back seat of my Acura Coupe and settled in for the ride. She happily climbed out and accompanied me into the vet – unaware of what was about to happen.

Chelsea made it through the surgery. However, the next day when I picked her up, she was a different dog. She needed assistance getting into the car and remained groggy after the procedure. She was sluggish in her gait and could not climb stairs. The girls were both away at school and could provide no solace or assistance. I slept on the floor with her in front of the fire for three straight nights.

Although she recovered from the surgery, but the cancer never completely left her body. I regretted with my entire being putting her through that ordeal and cherished each moment she had. I questioned the vet about her remaining time and how I would ever be able to deal with her death. Chelsea weighed nearly as much as I and the thought of finding her on the floor one morning was more than I would be able to handle – physically or emotionally. The vet promised to come and retrieve her when her time arrived.

Chelsea continued to enjoy her walks with me and remained a wonderful companion and heavenly support for the girls and myself. She had that knowing look that beloved pets have assuring us that they understand us completely and will wait patiently until we understand ourselves.

On one of those walks, she collapsed at the street corner. I was panicked, but a neighborhood friend came to my rescue. She stooped over Chelsea and patiently patted her and listened to her breathing. She cooed soft mumblings to her while I stood by with tears streaming down my face. She coaxed my pet to her feet, gazed up at me and quietly said, “Take her home, she is ready.” It was early May. Chelsea had tried to hold out until her beloved girls would be home from school.

The next morning, I called the vet and arranged to bring her in after school. I called when I was home and had collected this gift of a dog. I arranged to have the staff meet me in the parking lot and carry Chelsea inside. I said my goodbyes – for myself and on behalf of the girls and then they took my dear dog away.

I never cried so much in my life. Like my hairdresser’s daughter, I was certain we could not live without this wonderful creature in our lives. But we do. We live on. We lose a part of us, but by the loss, we also gain. We develop a greater awareness of life. We change because of what we have experienced. We evolve. We grow. And we take those lessons with us. If we have learned nothing else during the COVID-19 pandemic, we have all developed a greater appreciation of all that we have been given as well as how easily it can all be taken away. Continue to enjoy every moment.