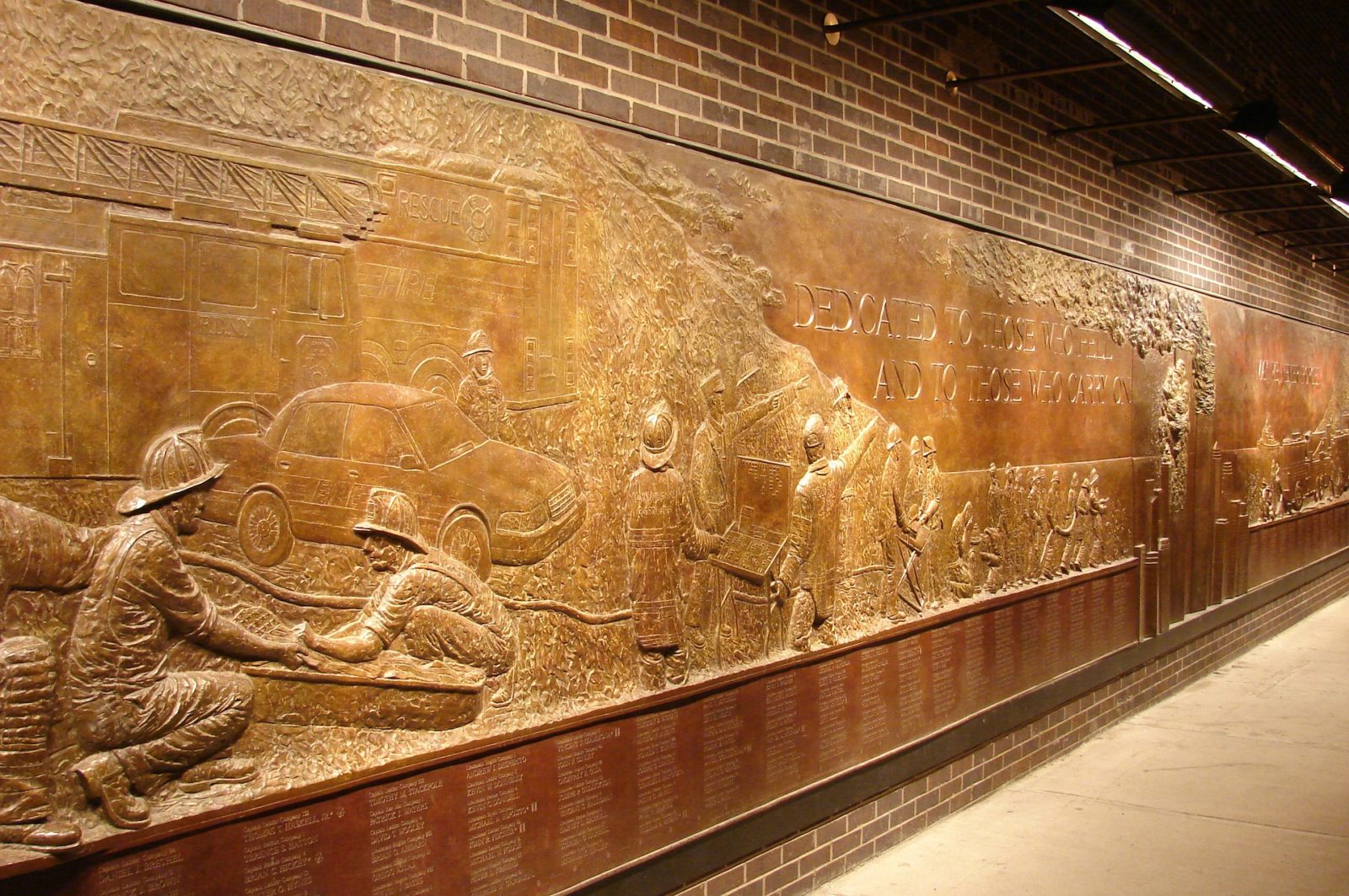 I will always remember September 2001 as a time of great personal change. I had impulsively changed schools and grade levels. I was in search of a more compatible administrative philosophy and greater parental involvement in student learning. I had taken my younger daughter up to settle in her first dorm room for her freshman year of college at the University of Maryland. Both daughters now away, I was facing life on my own for the first time. 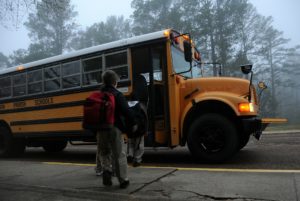 I was adjusting to the changes as Labor Day passed and a new school year began. I was settling into my new environment with a new team. I was adjusting to a new and quieter life alone, keeping in close contact with both daughters while they were away. Settling into a new routine, I was completely unaware of just how different my world – and the world around me – was about to become.

I dressed for school on the morning of September 11th. I fed the pets, walked the dog, and enjoyed my coffee on the back deck. I gathered my lunch, my supplies, and the package of “goodies” I had collected to send to my younger daughter at school. I grabbed my keys and headed out the door.

I smiled as I parked my car in the teacher parking lot and headed for the building. Thus far, the professional changes had been all that I had hoped for and more. As the children descended upon the classroom, the parents came as well. It was a luxury having so many parents to assist in my much larger class of younger students. The hours passed quickly as the second shift of parents arrived late morning. One of my favorite parents appeared, wearing a never before seen countenance. She was circled by welcoming students and bravely smiled and gave warm and welcomed hugs. However, she was trying to whisper something to me and pull me to the side of the room. 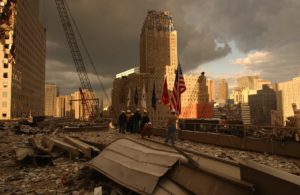 The Twin Towers in New York City were down in a plume of smoke, taking with them an unimaginable number of victims. The city – and indeed the country – was in chaos, and the world had suddenly changed. Immediately, there were coded messages over the intercom. All television sets were collected and were off limits for viewing. Doors were locked, and students were kept inside for recess on a beautiful fall day in the south. Furtive glances and hushed questions were everywhere. We learned in shifts what was going on in the world as we cautiously delivered our students to the care and supervision of lunch room attendants. Somehow, we made it through the day. 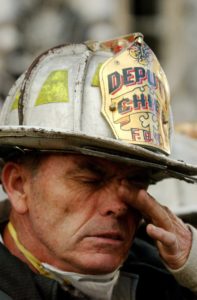 I was numb as I left the building after school. Mechanically, I mailed the package on the way home. I walked the dog, kicked off my shoes, poured a glass of wine, and turned on the television news. I repeatedly saw and heard what had happened that day. I quickly grasped that the world would never be quite the same. I phoned both of my daughters to confirm their safety and do what I could to calm their fears. We assured one another of our love, lingered on the line, and finally said “goodbye.”

It has been seventeen years since that fateful day. The kindergarten students that were in my classroom are now young adults. They live in a world where information is continuously broadcast upon screens that are carried in a pocket. We have become accustomed to living with threats to our safety and wellbeing. Yet we are unable to identify who that enemy is. It is no longer an identifiable group of “them” that is after “us.” Terrorist acts are carried out by disgruntled individuals in schools, churches, night clubs, and restaurants everywhere. There is no protection.

There is only hope. Hope that the new generation with their instant connection will unite. That they can Imagine a better world. That they will one day see the benefit to living as a peaceful global community in a harmonious world.

Please tell me it is possible, and please share your thoughts, feelings, and memories. You know where to find me!