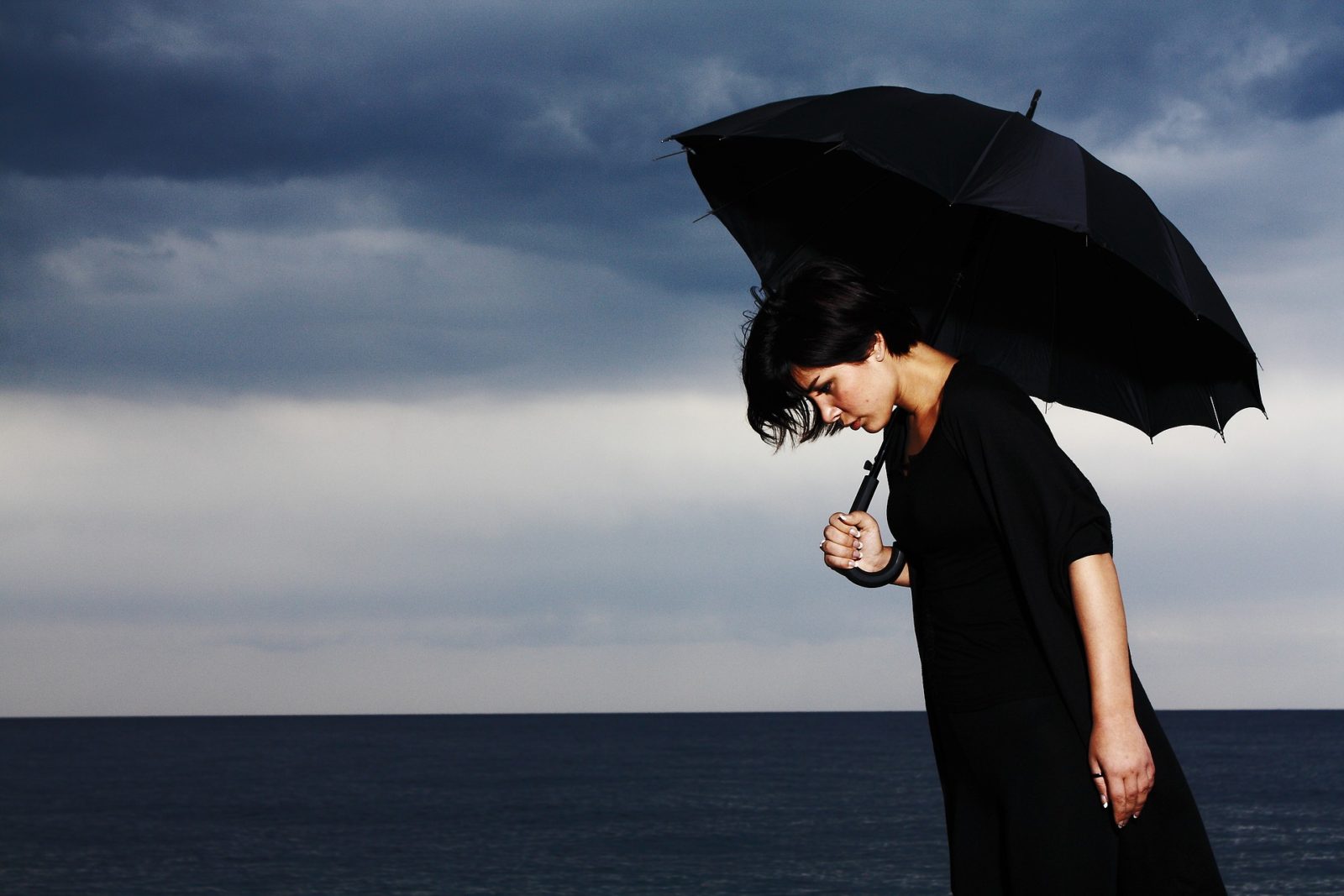 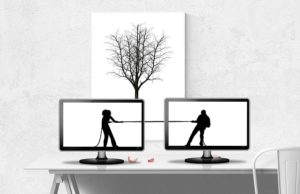 Divorce is never easy. Even popularized television shows depict the resulting conflict, emotion and confusion that prevail during and after the process.

I was nineteen when I married the first time. After a whirlwind courtship in Europe to a young Army Lieutenant, I was whisked away from family when we returned to the U.S. to begin life as a married couple. Twenty tumultuous years and two beautiful daughters later, I was packing those daughters for a cross country move. We left their father behind in California and headed to Virginia. He and I had been an obvious mismatch from the start. Years of conflict and pain made the final decree that it was over seem like a relief as we had known the end was inevitable. Still, the divorce had been difficult and life changing.

Starting over alone in a new place with pre-teen daughters was not easy. We built a new life together as a family of three women. Over the years we developed a fierce and uncompromising strength, independence, and an unconquerable unity. Like many similar threesomes, we became a unit and stuck together thinking ourselves the three musketeers. 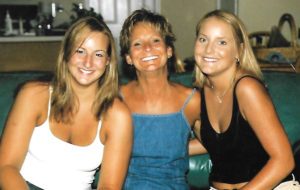 Years passed, the girls grew and were nearly ready to be on their own. All three of us were comfortable, confident, and content in the independent worlds we had created for ourselves. Yet life holds change. After years of interaction and a growing commitment with a man who repeatedly assured me of his undying love, I was willing to take a second chance at matrimony. He assured me I could, “quit waiting for the other shoe to drop, (he) was in it for life.” I found surprisingly after all the pain of the first marriage and divorce, I was willing to step back into the world of a couple.

I felt certain of his loyalty, integrity and vows. I retired from my teaching profession and relocated to advance his career. Then, without warning, the other shoe did drop and with no explanation. He told me that I was mean, and he was done. And without further clarification, he was gone. 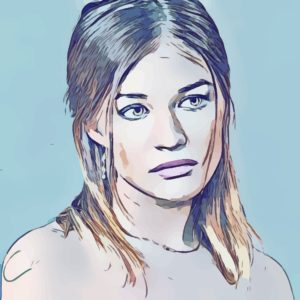 It was then that I learned about real devastation after divorce. The shame I felt for the guilt he inflicted before exiting our life immobilized me with grief. It was weeks before I stopped sobbing and moved off the sofa. I was unable to eat, sleep, or think. I wondered what my life could possibly hold and how I could possibly go on. A friend arrived to take control and I tried to calmly explain my situation. I told her the only thing I knew. “It will take a long time to recover from this and I don ’t know where the path might lead.”

I had no idea how long it would really take. My compass had been shattered and I had no sense of direction. I had been told for thirteen years that I could, “quit waiting for the other shoe to drop,” when suddenly and unexpectedly the shoe was thrown directly at me-with deadly aim. It was more than two years before my divorce was final and I was able to find any semblance of closure to my ordeal. Paperwork, however, does not provide healing. It does not outline next steps, offer guidelines to a better existence, or suggest proven methods for moving ahead.

Grieving is not something that is supported or encouraged in the American culture. My story was old. My support system less patient. It was now time for the hard work of restructuring an independent life on my own in a place where I was uncertain that I wanted to remain.

I discovered social groups in my area. I cautiously signed up for dinners, movies, and other activities with people I had never met and hadn’t known were available. It was not easy, and I often felt immobilized with fear and trepidation. I guardedly began spontaneous conversations with others. Each outing became a little less frightening and a little easier to accomplish. Very slowly, over another two years, I began to realize that I was building meaningful relationships once again. I noted that the feeling of isolation and loneliness that had been pervasive since my spouse had left had slowly disappeared. It was now replaced with a sense of fulfillment and belonging. My calendar was no longer empty. It was now filled with meaningful activities involving new friends. 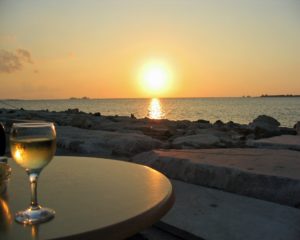 Yet, I am still amazed. I have become empowered and have healed. I am healthy and able to live my own independent life. I make my own choices and once more feel valuable and worthwhile. I awake feeling alive and powerful each morning. I can talk openly with these new friends about the circumstances of what had happened in my life. I share with them that I have written my story that has been published. They are encouraging and supportive. I possess an overwhelming sense of peace, joy and contentment with my life. I have done far more than survive. I have thrived.

Portions of this post first appeared at marriage.com on October 11, 2018

4 thoughts on “Divorce, Grief and Growth”