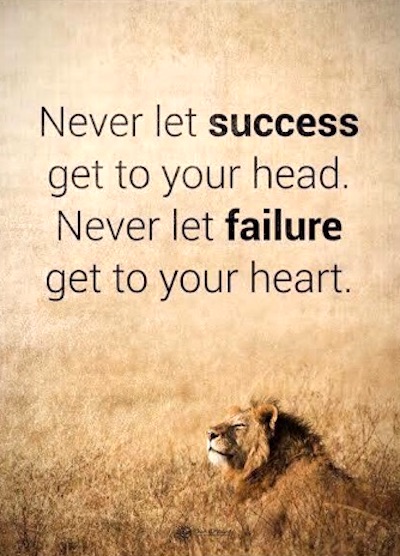 Do you believe in life altering events? Are you attentive when they occur? Do you reflect upon the outcome after they have come to pass? Are you a believer that everything is chance? Do you think things happen for a reason – even if we are not privy to the reason?

I believed that things happened by chance until fairly recently.  That unexpected encounter at the coffee shop that leads to a job interview. The friend of the friend who is exactly the babysitter you need in order to accept that new job you were offered. As I continued the writing and marketing of my book Two Minus One: A Memoir, I changed my mind. I determined that there is a reason for everything.  I am appreciative of the opportunities that have come my way.

I have been reminded of my new outlook on numerous occasions. I found confirmation recently over morning coffee. I turned on my computer and opened my inbox. I found this message of note :

This is Dave Housley from Barrelhouse writing to let you know that our one-day writers conference, Conversations and Connections: Practical Advice on Writing, is coming back to the George Mason campus in Arlington, Virginia.

The message caused an immediate smile and forward to a friend as I sipped my coffee. I reflected on that very conference which I had attended in the Spring of 2016. I had just completed my “manuscript” and was completely naïve about the entire literary community. I enrolled for the workshop. I then used my years of organizational and planning skills developed in the classroom.  I prepared for the experience.

I designed and ordered a box of business cards to share with the hordes of authors, editors, and players that I was certain would want to connect. I made a special trip to Staples to purchase the most striking yet professional notepads, file folders, pens, pencils and clips of various sizes. I had six copies printed of each of the three chapters from the book that I thought the most compelling. I had six copies made of the completed manuscript as well. I was certain my “writing career” would indeed be launched at this, my first writing conference. I was nervous, but I was certain that I was ready.

The designated weekend arrived. I loaded my suitcase, my briefcase, and my dog, Lucy into the car and we headed north. I stopped in Richmond, Virginia and spent the night with my older daughter. Lucy was left in her care. I set my alarm and was up by four the next morning. I wanted to guarantee  a punctual arrival. The rainy weather and the unpredictable traffic on I95 at any given moment added concern. I did get a bit lost around the campus, but I had allowed ample time for such problems.

I walked into the center with a bulging briefcase. I didn’t mind the weight as I was confident the contents would be disbursed to greedy literary folks hungry for the next “talent” and the load would be reduced by day’s end. I was impossibly hopeful as I confirmed my registration and check in and perused the agenda for the day. I became shy and overwhelmed as I selected the panel presentations I would attend.

I felt smug as I stood in the line waiting for my included “fifteen-minute edit.” I heard those around me commenting on the status of their work. My manuscript was “complete.” I was devastated after the meeting that I still had every page that I had arrived with – and no offers of a book deal. I sent a disappointing text response to my younger daughter who had inquired about the day’s progress. She responded with a hopeful note and a motivational picture that is the featured image for this post.

I drove back to Richmond and savored the supportive comments from my older daughter and the enthusiastic greeting provided by Lucy. I went to bed early and began my journey home the following day. I licked my wounds. I reflected on the insight and guidance that I had obtained at the conference. It was time to began again. I did my research, my homework, and sent my “manuscript” off the following month to six small publishers.

Two Minus One: A Memoir was released November 6, 2018 by She Writes Press. It received a starred Kirkus Review and was  named to Kirkus Reviews’ Best Books of 2018. It was an Amazon Best Seller. It was selected as one of the September 2019 selections of the Pulpwood Queen’s Book Club. I have participated on author panels at the Pulpwood Queen Girlfriend Convention, and the Pat Conroy Literary Center. In addition to Two Minus One, I have contributed an essay to The Pulpwood Queens Celebrate 20 Years entitled Royal Support.

I want to extend my thanks and gratitude to all the sponsors, authors, and presenters that I encountered at that conference. You provided motivation, inspiration, and insight to a fledgling writer. You helped make my dream of writing come true. You convinced me that there are indeed “life altering events.”